12 teams  met for the first  Albacore Open Meeting of 2018, on the 31st March. The forecast promised breeze and the fleet was not disappointed.

After bacon, coffee and the briefing everyone launched for race 1. The fleet got away cleanly for first start, with most of fleet deciding the pin end was favoured. Nearly all the  boats decided the left hand side was the way to go, Mike Hartley and Jemima Riley (7) soon got into their groove and powered away from the fleet with ease. 6922 (Biggs & Fowler), 8133 (Worth & Mullineux) and 8233 (Banner & Morris) found a big right hand shift to sneak at the woodwind mark ahead of 1749 (Savage & Moore)

The wind was now gusting force 6 with 3 downwind legs to get the boats on the planning and test the crews boat handling. By the end of the last leeward mark Savage/Moore managed to get into 3rd and on the heels of Biggs/ Fowler. An unfortunate breakage for Biggs/Fowler up the next beat meant they had to retire.

Hartley and Riley sailed the rest of the race relatively unchallenged,  apart from a fleeting effort by 1749 to try and close the gap. Worth and Mullineux held on to 3rd.

A slight drop in the wind strength for race 2 but still gusting up to force 5. A recall for Savage and Moore but the rest of the fleet was away cleanly. The course was now paying to find the right hand shift up the beat. Biggs/Fowler and Hartley/Riley had a very close battle until lap 2, when Hartley/Riley put some distance between them, taking the race 2 win and the event overall. The consistent Worth/Mullineux held on to 3rd from Savage/Moore.

The wind decreased to force 3 for race 3, with Hartley/Riley now enjoying an early shower and the warm clubhouse. It was over  to the fleet to battle for 2nd & 3rd overall. After a clean start it was Biggs/Fowler who quickly settled into an early lead and were never challenged, securing them 2nd overall. 1749, 8133 & 8233 enjoyed a very tactical race for 3 laps, with the advantage changing hands regularly. Savage/Moore found a shift and more pressure up the beat, to find a way through Worth/Mullineux. Taking 2nd and 3rd overall. 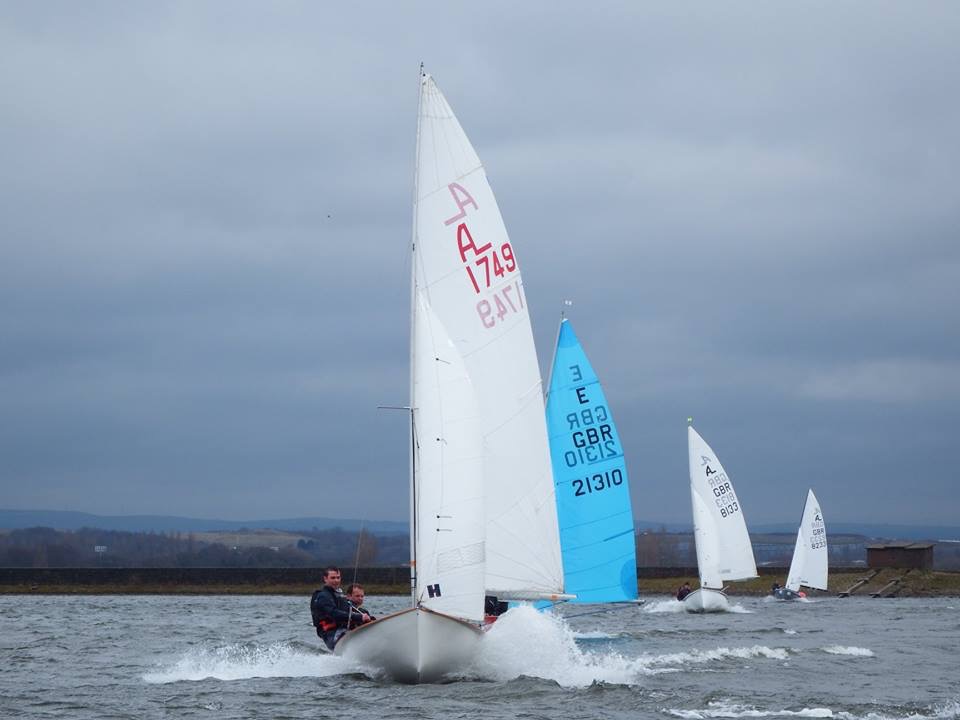 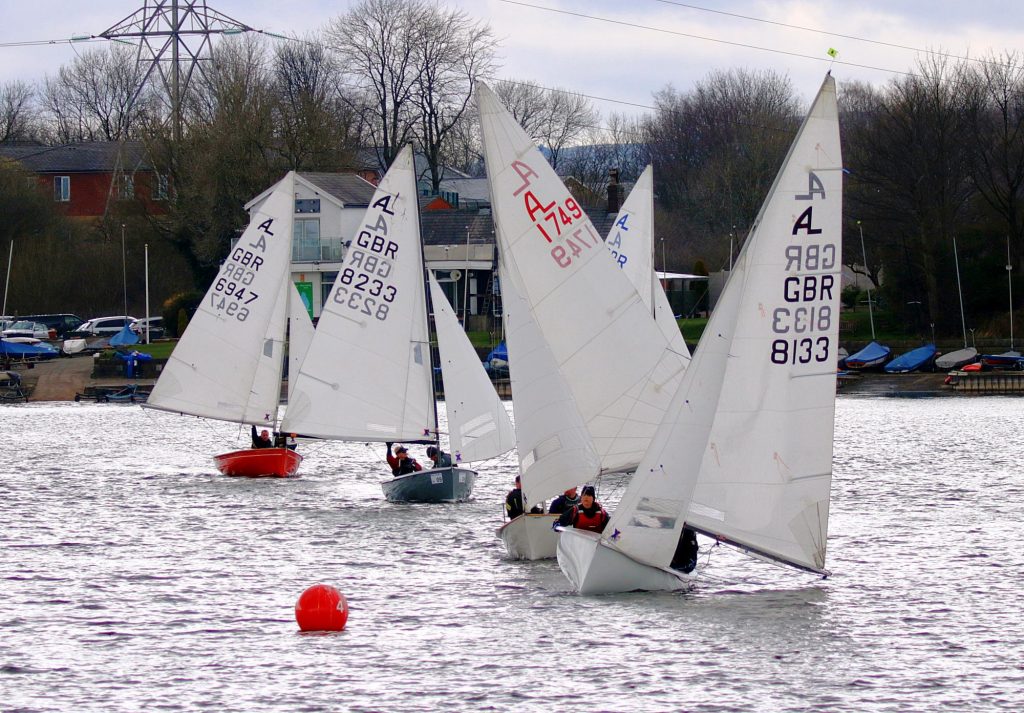